A Country Cottage in the City

David Saul and Debbie Hebert relax in their front yard, which is now a source of pounds of food each year.

Debbie Hebert and David Saul’s home is difficult to miss. On this curvy street, it’s the only one without a front lawn. Instead, behind an attractive wire and wood fence, grows a lush, varied garden.

In the spring, the yard becomes awash with the blue of wild forget-me-nots, punctuated by orange poppies. Leaves start to emerge from the vines curling up the grape arbor. If you time it right, you can also catch the quince tree in bloom. Bits of garden art here and there show Hebert’s whimsical side and sense of humor.

Although Hebert and Saul liked their San Francisco-area home well enough, it had one major flaw: There was nowhere to put a garden. So they looked around for somewhere else to live and settled on Eugene, Ore., in the fertile Willamette Valley.

Before long, they found the perfect house and immediately began to plan their garden. Hebert and Saul enrolled in a 10-week course on sustainable gardening at the Oregon State University Extension Service in Eugene. At the same time, they began mulching their front yard to rid themselves of the lawn. “We never used it, but had to mow and water it,” Hebert says.

They collected mulch materials from many places: kelp from the coast, grounds from the local coffee shop and manure from nearby farms. “Our favorite was composted sheep manure from the barn because it contained lots of straw,” Hebert says.

The city also dumped truckloads of leaves in their driveway. Everything was spread on the former lawn area with the help of a wheelbarrow and rake.

When summer came, a pumpkin vine emerged from the compost and eventually covered the entire area. Cars would slow down while passing by, and people would stop to talk. “Lots of conversation resulted,” Hebert says, and the couple grew more acquainted with their neighbors. “We knew we wanted more community in our lives,” explains Hebert, “but the main goal in the beginning was to be able to grow food.”

In the backyard, they created simple rectangular beds following the lasagna method (See the May/June 2011 issue of Urban Farm to learn how to build a lasagna garden). The layers were augmented with purchased soil mix so that they could be used right away. Each year, the couple adds new layers of compost.

Soon, Hebert will have the practice and knowledge needed to produce all of her own seeds.

Looking back, Hebert thinks they took on too much when they tried to convert the entire front yard all at once. Because they wanted it to look attractive and be productive, the design and plant mix have changed from year to year. Now, however, she feels they finally have it right.

A small chicken coop nestled under the trees houses their two hens. In return for over-the-hill kale and other garden scraps, the hens provide Hebert and Saul with fresh eggs and good compost material. The hens might even munch on a few garden bugs during their daily, supervised roaming time.

According to Hebert, finding out which vegetables to grow and how much of everything to plant is a learning process. She keeps detailed records to help her with future decisions.

The couple freezes or dehydrates any homegrown food that’s not eaten. Due in part to limitations in storage space, they still purchase some of their onions and potatoes, as well as things they don’t, or can’t, grow, such as oranges and lemons. But never tomatoes, kale or berries. “We never run out of frozen berries,” Hebert says. After learning about water conservation from a local permaculture group, the couple began using three catchment barrels to divert rainwater from the gutters. The barrels can store 1,200 gallons of water, which is enough for the first few months of growing. During summer, the couple relies on city water. “New spring plantings enjoy the rain water over city water,” Hebert says.

No space is wasted in Hebert’s garden; nearly everything grown there produces food of some kind. Even the few flowers that Hebert tucks among the vegetables do more than just decorate; they attract bees and insects, which help keep the garden healthy.

Most plants are allowed to flower and set seed, which is then harvested for planting and sharing with others. Eventually, Hebert plans to be proficient enough in controlled pollination to be able to produce all their own seeds, including the cucurbits, notorious for their ability to cross-pollinate indiscriminately.


Watch the video: Country Cottage in the City (August 2022). 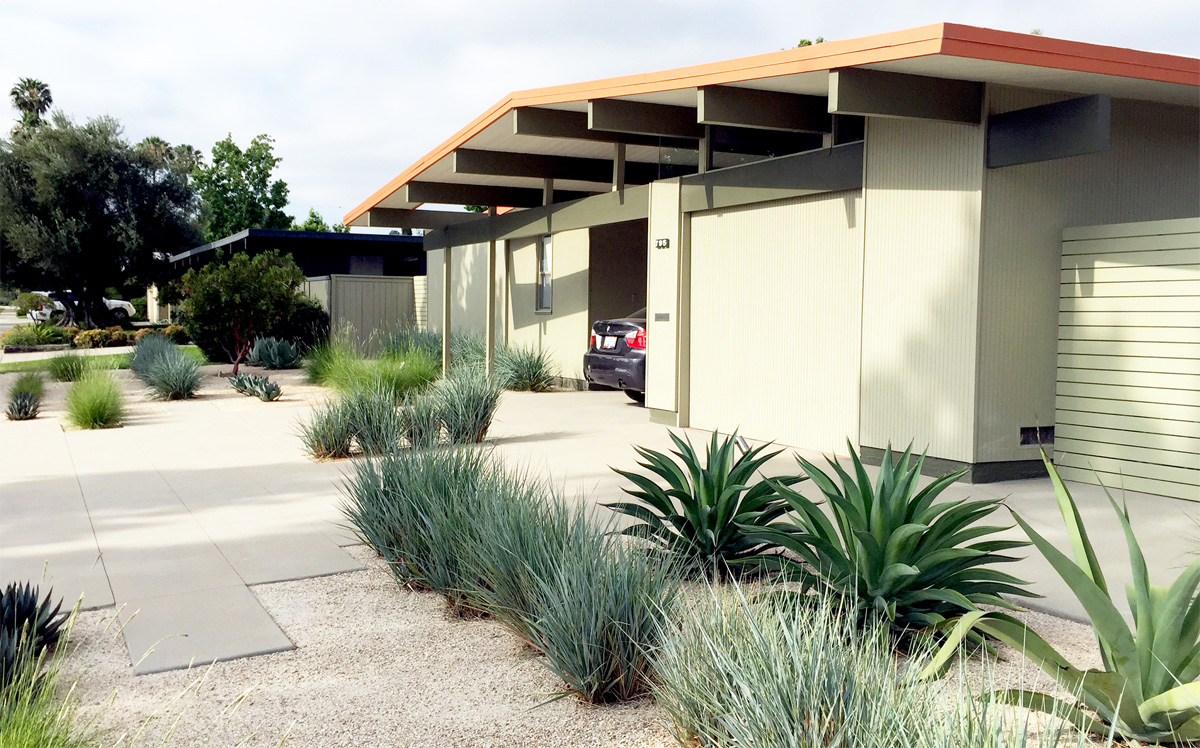 Use Firewood as Winter Comfort Food for Your Chickens

How to Properly Store an Air Conditioner for the Winter

Got Compost? The Basic Facts on the Methods & Benefits of Composting 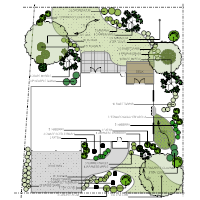 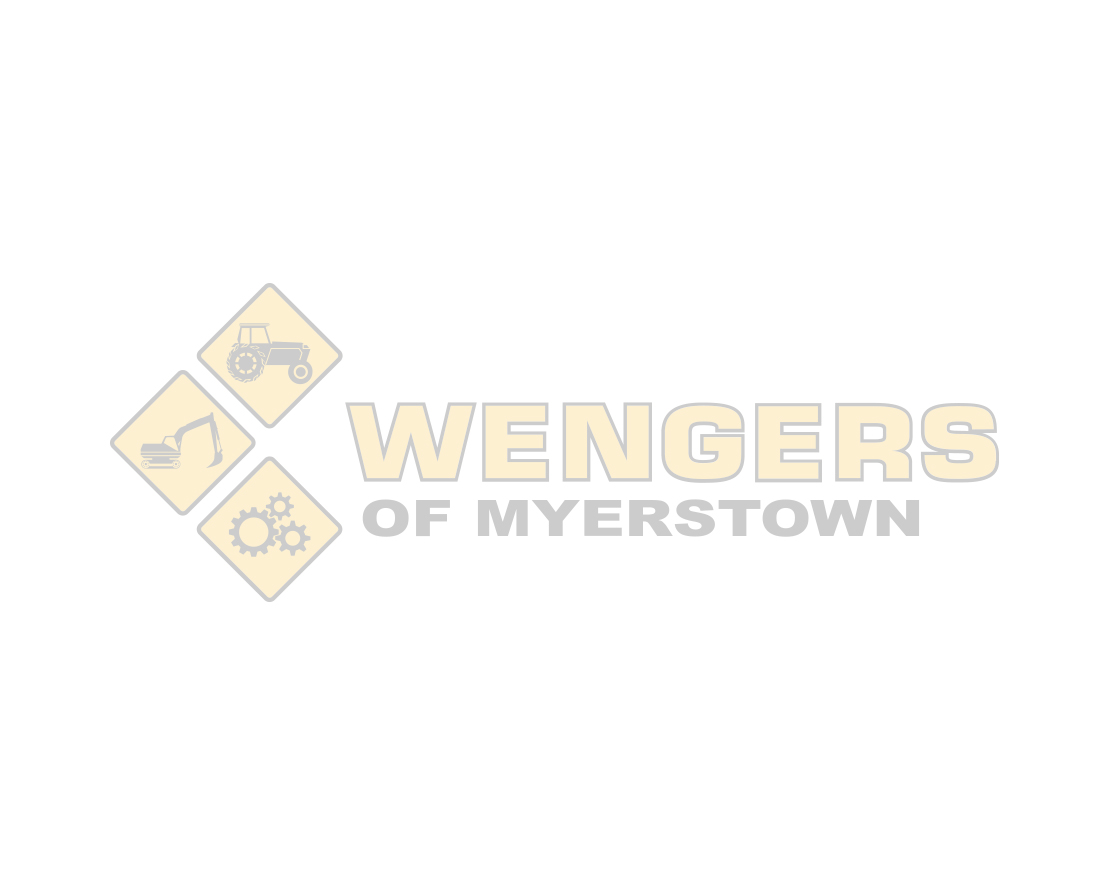